More than 60 km of slopes make up the ski area of Alpe Palù, the most distinctive feature of Valmalenco. Those wishing to visit Alpe Palù can do so by means of one of the biggest cable cars in the world, called the Snow Eagle, whose cars containing 160 people reach an altitude of 2080 metres in one great leap, onto a terrace overlooking Alpineviews of breathtaking beauty. Those who prefer a more gradual approach can drive up the 5 km road which separate Chiesa from San Giuseppe, and than take the new four-seater chair lift up through the beautiful firwoods toAlpe Palù.
What about the snow? No worries, the snow is at home in Valmalenco, floury and abundant from December to late April, but if it loses its way the modern artificial snow machines are programmed to make up for it. Those who wish to abandon their skis for a while can relax in the sun in comfortable deckchairs or taste the local delicacies of Valmalenco in the refuges along the slopes.

As an alternative, it is possible to take a walk, by feet or on snowshoes, in the magic setting of Lake Palù: a fairy-tale landscape with snow-clad pines and firs around the frozen lake.And bold snowboarders or freestyle skiers will always find a well-prepared snow park. 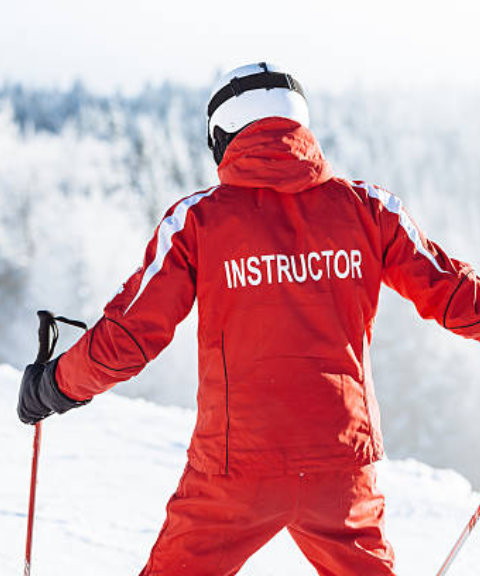